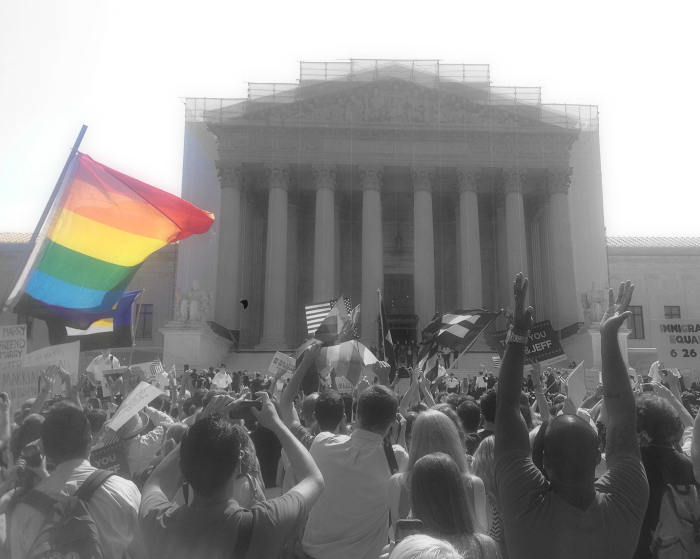 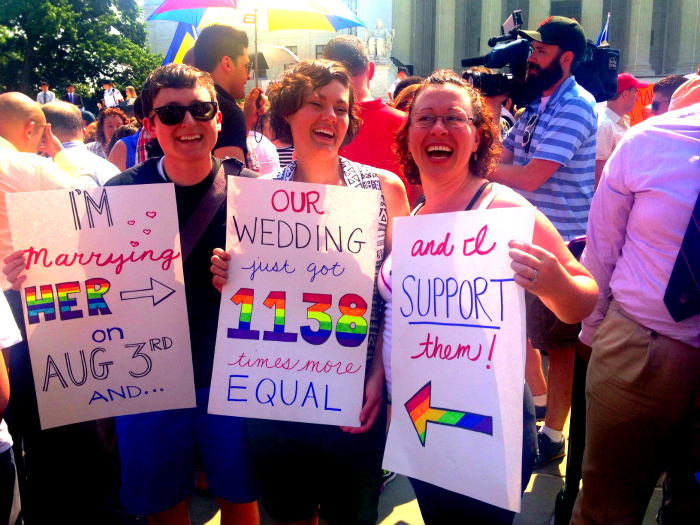 June 14, 2013: Yesterday, the Supreme Court of the United States unanimously decided that human genes could not be patented. In Association for Molecular Pathology et al. v.  Myriad Genetics, Inc., et. al., 569 U. S. (2013), accessed at http://www.supremecourt.gov/opinions/12pdf/12-398_8njq.pdf, the Court stated that “naturally occurring” human genes cannot be patented because they were a “product of nature” and not a human invention.

Myriad Genetics, Inc. (“Myriad”) had obtained several patents after discovering the gene location and sequence of the BRCA1 and BRCA2 genes (“the Genes”). The mutation of the Genes had the potential of increasing the risk of breast and ovarian cancer. The knowledge of the mutation of the Genes allowed Myriad to develop tests to assess a patient’s cancer risk. If the Court had allowed the patenting of human genes, Myriad would have held a monopoly in the market for genetic testing for the early detection of cancer. Myriad was charging USD 3340 for its genetic tests. The immediate impact of this judgment on public health is that it will significantly reduce the cost of genetic testing by allowing other companies and laboratories to enter the market. 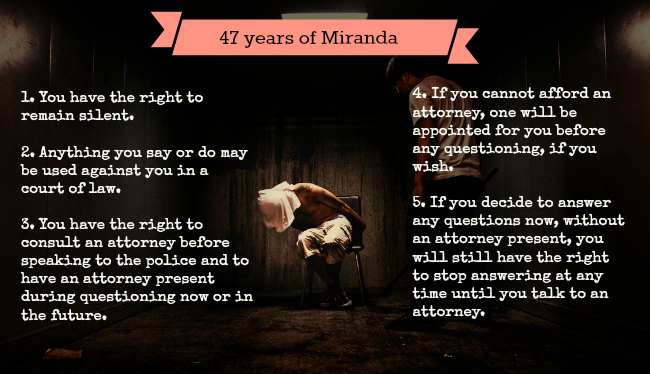