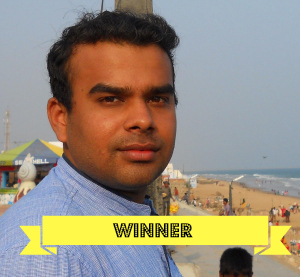 Thank you for your enthusiastic participation in the fourth Law Biriyani, our fortnightly law quiz. Between 10 am yesterday and 11 am today, we received many entries where all the answers to our six questions were correct. The first person to correctly answer all six questions was Navneet Krishna. He wins Rs. 8000/- worth of discounts to do any course or certification on myLaw.net.

The answers are below.

A1. The data illustrated shows the number of people executed in 2013. 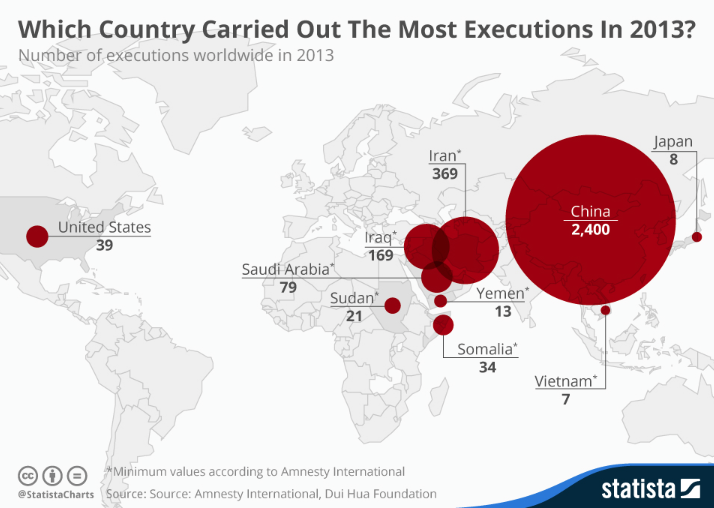 A2. Money laundering
A3. Ghoncheh Ghavami was trying to attend a men’s volleyball match at a Tehran stadium, where Iran’s national volleyball team was to play Italy.
A4. The word for God in the Malay language is “Allah” and it is reserved for usage only by Muslims. State regulations ban a list of words, including Allah, in any non-Muslim context.
A5. Leila Seth. She was the first woman judge of the Delhi High Court and the first woman to become Chief Justice of a high court. Talking of Justice was released in October, 2014 and contains essays on key points of law and human rights including the rights of women and children, judicial administration, and the gender sensitisation of the judiciary.

A6. Indira’s grandfather is Raja Ravi Varma. The movie Rang Rasiya, while made sometime in 2008, is only being released now. Directed by Ketan Mehta, it is based on Ranjit Desai’s book on the celebrated nineteenth century painter, played by Randeep Hooda. 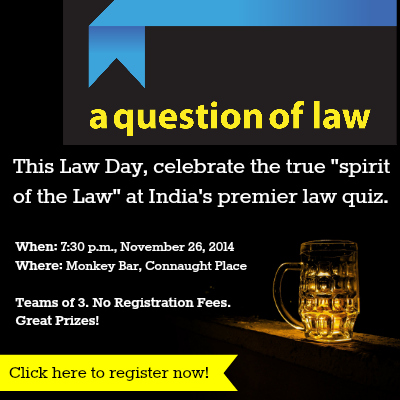 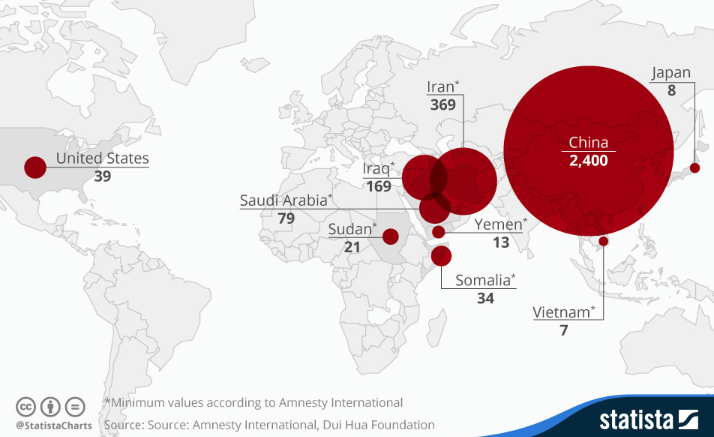 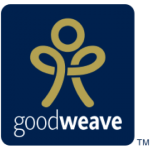 Welcome once again, to Law Biriyani, the fortnightly law quiz on myLaw.net. We have done this thrice before and you can browse the questions, answers, and the identities of the previous winners here. As usual, the first person to answer all six questions in the comments will receive a discount of Rs. 8000/- on any course or certification they want to do on myLaw.net. The quiz will be open up to 11 a.m. on Wednesday, October 29. Make sure you leave your email address along with your answers.

Q1. A Division Bench of the Delhi High Court comprising Justices B.D. Ahmed and Vibhu Bakhru, recently delivered a judgment which said that the jurisdiction over trademark and copyright cases would vest with the courts in cities where the buyer in an online transaction lives. A Delaware-based plaintiff had instituted the case before the High Court, claiming infringement of a host of intellectual property rights by a Mumbai-based entity called Reshma Collection. Name the plaintiff.

Q2. Identify this logo, which was in the news recently.

Q 3. This country has been governed under an interim constitution since 2007. It was drafted to manage the country’s transition from a unitary, constitutional monarchy to a federal republic and had put in place a constituent assembly to draft a permanent constitution. After continuous postponement, January 22, 2015 was recently set as the new deadline for coming up with the first draft of the constitution. Which country?

Q 4. Walter James McDonald Redwood, a Plymouth Brethren missionary priest in Bangalore, solemnised many local marriages during his time, mistakenly believing that he was authorised to do so. The Bangalore Marriages Validating Act, 1934 was introduced to validate those marriages. Why was this law, among other laws, in the news recently?

Q 5. In August of this year, Sierra Leone, in an apparent bid to salvage a crisis, passed a law that would impose a (maximum) two-year term of imprisonment to anyone who harboured persons afflicted with a certain condition. What condition?

Q 6. Companies such as Google, Apple, and Facebook, among many others, employ a tax-avoidance strategy, whose name may sound (to the layperson) like a combination of food and drink from two countries. What is the name of this strategy?

Thank you for your enthusiastic participation in the third Law Biriyani, our fortnightly quiz. Between 10 am yesterday and 11 am today, we received many entries where all six answers were correct, but the first person to enter all six correct answers in the comments was (cue trumpets) Niharika Swaroop, who can now enrol for courses or certifications worth Rs. 8000/- on myLaw.net.

Ms. Swaroop, an engineer and a freshly minted lawyer currently working with Vikramjit Banerjee at the Supreme Court and also as an independent intellectual property law consultant, believes that by virtue of her dual expertise, she has an edge over both lawyers and engineers. 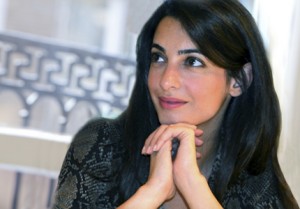 Julian Assange, the founder of WikiLeaks; Yulia Tymoshenko, the former Prime Minister of Ukraine; and Abdallah Al Senussi, the former Libyan intelligence chief are some of her clients. She is also one of the legal advisors to the King of Bahrain, Hamad bin Isa Al Khalifa.

A 2. John Michael D Cunha (pictured in the poster on the right), the judge who convicted J. Jayalalithaa in the disproportionate assets case.

The four other judges have presided over the case before him are Justice A.S. Pachchapure and special court judges A.T. Munoli, B.M. Mallikarjunaiah, and M.S. Balakrishna.

Money isn’t trapped inside the foundation. The Ikea trademark and concept is owned by another private company, Inter Ikea Systems. The non-profit foundation has to pay royalty payments to operate Ikea stores and use the brand name. These payments make their way back to the Ikea founder Ingvar Kamprad and his family.

Mr. Kamprad (right) is a publicly frugal man who despises taxes. He actually fled with his Swedish design label to Switzerland in 1976 to avoid taxes.

A 4. The item is the umbrella and the movement has been named the “Umbrella Revolution”. Protesters in Hong Kong are demanding that China withdraw plans to vet candidates for the next Hong Kong leadership election in 2017.

Image on the left courtesy Time.

The image on the right depicts some of the submissions to a logo competition started by Kacey Wong, a Hong Kong-based artist, who invited artists and designers on Facebook to submit a logo to “use for the next revolution”.

Q 5. Héctor Varela went on to name his son Messi Varela. The law now prohibits the usage of Messi as a first name.

Q 6. Tom Cruise. He bought a ultrasound machine to monitor the progress of his unborn child with his then wife, Katie Holmes. The law was dubbed as the “Tom Cruise law”.

Bang Bang, currently in theaters, is an “official” remake of his 2010 movie, Knight and Day.