Dispute resolution clauses, including arbitration clauses, are often called “midnight clauses”, because parties and their counsel have a tendency to treat these clauses as “boilerplate”, leaving their negotiation and drafting to the absolute last minute. Rarely is attention paid to the precision of the language used. In fact, many clauses  — for instance, “English law – arbitration, if any, London according ICC Rules” — are not even complete sentences. As we will explore in this post, this can sometimes have unintended consequences for the parties.

For example, the London Court of International Arbitration (“LCIA”) model clause prefers the language: “Any dispute arising out of or in connection with this contract, including any question regarding its existence, validity or termination, shall be referred to and finally resolved by arbitration under the LCIA Rules, which Rules are deemed to be incorporated by reference into this clause.”

Some arbitration clauses will contain language that is even simpler than this: “All disputes arising under this agreement shall be referred to arbitration.”

Does the language you use matter? Generally speaking, the answer is ‘No’. Most Model Law jurisdictions follow a pro-arbitration policy of giving effect to arbitration clauses unless the language makes it almost impossible to do so, as was the case with the Sulamerica clauses. 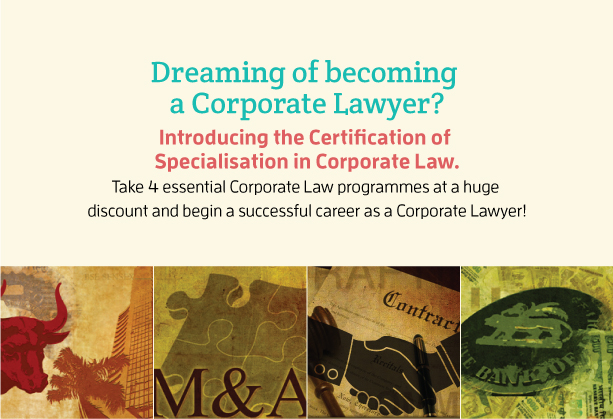 That said, there are several cases where the courts have been more semantic in their approach. For example, in one case, the language “arising under” was said to signify a narrower reference than “arising out of” (Heyman v. Darwins Ltd., [1942] AC 356).  In another (Overseas Union Insurance Ltd. v. AA Mutual International Insurance Co. Ltd., [1988] 2 Lloyd’s Rep 63), the words “arising under a contract” were not considered wide enough to include disputes in relation to the validity of the contract itself, such as a misrepresentation claims. In order to include such disputes within the scope of reference, language like “in relation to” or “in connection with” was held to be required.

However, these decisions were much criticised by Lord Hoffman of the House of Lords in Fiona Trust and Holding Corp. v. Privalov, [2008] 1 Lloyd’s Rep. 254 (H.L.). He said:

“…in my opinion the distinctions which they [the cases we referred to] make reflect no credit upon English commercial law. It may be a great disappointment to the judges who explained so carefully the effects of the various linguistic nuances if they could learn that the draftsman… regarded the expressions “arising under this charter”…and “arisen out of this charter”… as mutually interchangeable. … the time has come to draw a line under the authorities to date and make a fresh start…”

Courts, Lord Hoffman recommended, need to “…give effect to the reasonable commercial expectations of the parties about the questions which they intended to be decided by arbitration….”

This approach will find favour in most modern courts, including in India. See, for example, the decision of the Andhra Pradesh High Court in M/s. Krebs Biochemicals v. Nannapaneni Venkatrao (July 6, 2009).

From a drafting perspective, the lesson one takes away is this — be as wide as possible with the language of the scope of the reference in your arbitration clause; the more “catch-all” it is, the better. That said, the mere fact that you don’t include the words “in connection with” or “in relation to” or “including any question regarding its existence, validity or termination” should not be fatal. In all likelihood, your clause will still be held to cover issues such as the validity of the agreement.