Welcome a sixth time to Law Biriyani, the fortnightly offering of spice and flavour on myLaw.net. Browse the previous sets of questions, answers, and winners here. As usual, the first person to answer all six questions in the comments will receive a discount of Rs. 8000/- on any course or certification they want to do on myLaw.net. The quiz will be open up to 11 a.m. on Saturday, December 13. Make sure you leave your email address along with your answers.

Q1. [X], who was chosen for this year’s K.R. Narayanan Award for his services to the nation, holds the rare distinction of being first a Cabinet Minister in a state and later a judge of a High Court and the Supreme Court. Identify [X].

Q2. Identify the personality in the picture below. 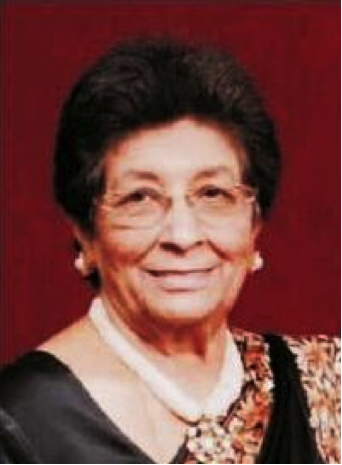 Q3. Manhattan Federal Court Judge Paul Engelmayer recently ordered Ricks, a club in New York, to pay USD 10.8 million in damages to some people for minimum wage violations and for improperly retaining tips on the ground that they were independent contractors and not employees. Who were these people?

Q4. Professors Amartya Sen, Pradeep K. Khosla, Inder Verma, Srinivasa S. R. Varadhan, Shrinivas Kulkarni, and Kaushik Basu comprised the panel of jurors for the 2014 edition of an award. Who was the year’s winner in the humanities category?

Q5. Creatures that are classified under the infraorder Isoptera of the cockroach order Blattodea caused problems to [X] when they attacked in his chartered accountant’s office, some important documents that belonged to him. Because he was thus unable to produce these documents before the Settlement Commission, it imposed a fine on him. Name [X]. 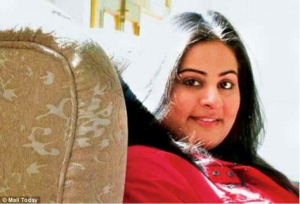 Q6. Ms. Charu Khurana (pictured), was refused membership in a particular professional association even though she was a professional and trained in that field from California. She filed a writ challenging the rules of the association before the Supreme Court and the Court held that the rules of the association, which describe a 59-year-old tradition in a particular industry, was unconstitutional and illegal. What tradition?