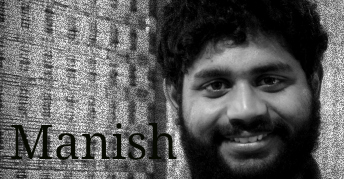 A sewage worker’s dead body is found inside a manhole in Mumbai. An ageing folk singer performing an anti-caste composition is arrested and bizarrely accused of performing an inflammatory song that may have incited the worker to commit suicide. The trial unfolds in a lower court, where the hopes and dreams of the city’s ordinary people play out. Forging these fates are the lawyers and the judge, who are observed in their personal lives beyond the theatre of the courtroom. Touching on a wide range of themes from poverty, caste, and power inequalities to antiquated laws and judicial reform, Chaitanya Tamhane’s Court has all the elements of a great plot, but falls well short of being a great film. Too many issues are unsatisfactorily dealt with, leaving the viewer deeply disappointed.

We are introduced to Narayan Kamble, a rousing Dalit folk singer who moonlights as a tuition teacher to earn his living but for the most part, goes around the city’s Dalit chawls with his troupe singing the compositions of Sambhaji Bhagat. Halfway through his performance, a group of police land up and arrest him. Kamble’s role in the film, for the most part, ends here: the rest of it is centred on a criminal court, and its three main actors. We are introduced in some detail to Kamble’s lawyer, Vinay Vora, a genteel Gujarati criminal defence advocate who shops for wine and cheese, hangs out at nightclubs and listens to jazz in his car. Opposing him is Public Prosecutor Nutan (whose name, strangely enough, we don’t learn till the closing credits), a middle-class Maharashtrian who juggles her job with managing two kids and a diabetic husband, commuting by the local train everyday. Mediating these sometimes-comical interactions between the two in court is the razor-sharp Sessions Judge Sadavarte, who is a stickler for procedure even at the cost of efficiency – and in a way, also symbolises everything that is wrong with the judicial system. 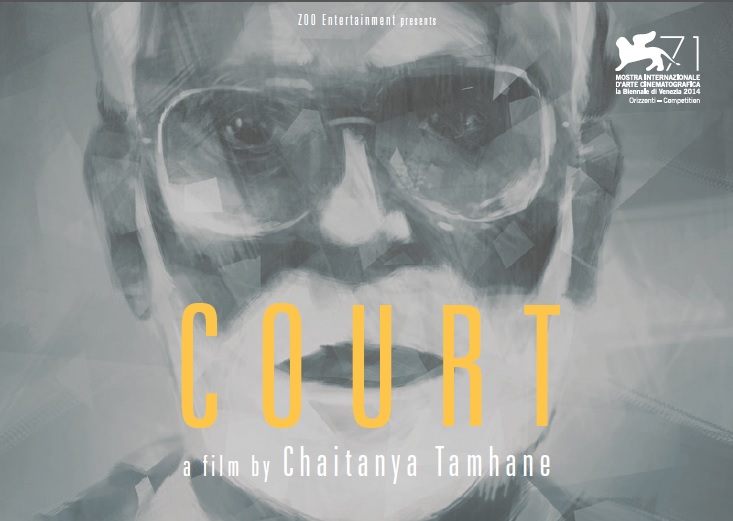 Through these three characters, the film gives us a searing look at the everyday life inside a courtroom. Kamble’s trial and tribulation is an incidental vehicle. Class, language, and caste collide in sometimes-violent ways: the English-speaking Vora versus the chaste Marathi-speaking Nutan; the Dalit chawls versus the posh residences. Several problems of the judicial system are also showcased extremely well, with the focus on Vora’s frustration as he struggles to extricate his client from jail, despite the prosecution’s case crumbling further after each hearing. The personalities of the three characters play out in ironic, nuanced contrast. Vora, despite his high-flying lifestyle, is the saviour of the oppressed, visiting Dalit chawls, and speaking at Leftist seminars defending civil liberties. Nutan, despite her seemingly mundane, ordinary background, is a cheerleader for the kind of xenophobic rhetoric that would make Bal Thackeray proud. Sadavarte, for all his acumen in court and faith in legal procedure, is revealed to be a very different kind of believer in private. Tamhane develops the flaws in each character rather well, and by the end it is hard to decide whom to love – or hate – more.

Court won the Best Debut at the Venice and Mumbai Film Festivals – and it is easy to see why. The film is well made, with good dialogues, screenplay and editing. The long shot is used liberally and to good effect, and the de-glamourised colours create an effect of everyday Mumbai, as opposed to a “filmy” setting. Refreshingly, the film also manages a fairly accurate depiction of the judicial process, steering well clear of the tiresome “tareekh pe tareekh“ trope. As a story, though, it fails: one is left wondering why the director chose a very powerful background without any intention of developing it. In the end, even the theme of legal or judicial reform is not taken beyond a point. The disappointment could best be summed up by the comments of a lady who sat in front of me at the screening at the Dharamsala International Film Fest: “What was the point of choosing a political story? They could as well have used a common theft case to illustrate the point.” Go and watch Court for the film as a cinematic experience, but if you’re looking for a story or the treatment of an issue, you’d be better off watching the likes of Anand Patwardhan’s Jai Bhim Comrade.

Was amused to know your a legal researcher. one could easily mistake you to be a film critic. Nonetheless, I enjoyed reading your review, will watch the movie.

I would think that the selection of a political story (instead of a theft case) with no intention to develope it is deliberate because the essential wrongs of the criminal justice system come out all the more starkly in such cases, In the final analysis, justice has to be done and seen to be done, not only in the average petty crime case, but more so in the case of the one who questions and stands opposed to the very system. And the inspiration for the political story is very real-life.
Script-writer and Director Tamhane explains that ‘The inspiration for the central story came from a real-life case.
“There is an Indian cultural activist called Jiten Marandi who sings against the injustices in society and the establishment,” says the 27-year-old, Mumbai-based Tamhane. “There was a bomb blast and they said the name of the suspect was Jiten Marandi and instead of getting that Jiten Marandi, they sentenced the activist to death. All these activists began writing letters to the president and said this has to stop. It was bizarre this was happening.”’
http://www.thenational.ae/arts-lifestyle/dubai-international-film-festival/court-tackles-an-improbable-but-true-story-based-on-the-indian-legal-system