Every practitioner of corporate and commercial laws will appreciate the increasingly important role and purpose of the board of directors (“BoD”) of a corporation. In India, as well as globally, the director is no longer a mere agent or nominee of the shareholders of a corporation. With the advent of independent directors, they are in effect, more akin to trustees of shareholder wealth and are answerable to public ownership. A practicing corporate attorney will need to answer several queries about the decisions and deliberations of the BoD and merely applying the law at hand may not always suffice. To make better decisions, it is also important to understand some of the principles and socio-economic factors that have guided the development of the law of business organisation.

Separation of ownership and management 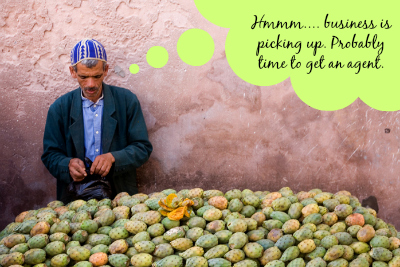 A direct consequence of the growth of a market economy is the separation of the actors involved in securing the capital of a business from those who specialise in employing the capital towards the production of goods and services. The simplest (and hence probably earliest) form of such division was the relationship of agency. To regulate this important function, a great deal of care and development went into the establishment of the law of agency.

The agents were responsible for carrying out designated functions (such as the employment of capital) on behalf of the owner (principal). The law in turn recognised the presence of two distinct actors and, to align the interests of the agent and the owner to ensure the efficient running of a business in the overall interests of the market, the law developed to hold owners vicariously liable for the acts of agents in the normal course of business. Over time, to bring greater alignment between the interests of the agent and owner, the economic society recognised the formation of partnerships. In the partnership form, multiple owners could pool in resources, collectively manage the business and share liability for the debt of the business. As the partners are at once owners and agents there is an expectation of greater scale, efficiencies and reduced agency costs.

The evolution of limited liability 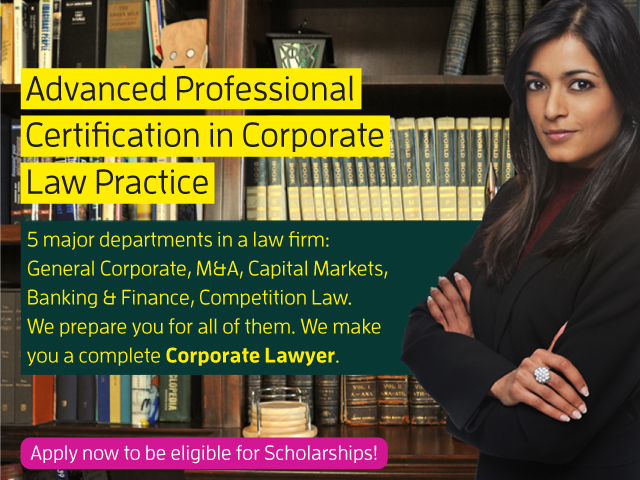 Nevertheless all of the above forms of business organisation were premised on individual liability for whole of the debts of the concern. Traditionally only specialised community businesses such as guilds shared features akin to limited liability. This led to demand for limited liability partnerships that is, where partners were not responsible for the personal debts of other partners but all the partners were responsible for the debt of the partnership. The relationship between personal debt and partnership debt, that is, questions of which creditors would be preferred while paying back the money if the partner and the partnership both became insolvent, was complex. There was a need for a form of business organisation where the personality of the business was also entirely separate from that of its members and the liability of the members would be limited to the amount contributed by them to the business. With such a model, creditors would be assured of the financial standing of the business before they provide any debt to the business. Moreover, the members would be saved from the unlimited liability to the creditors of the business. The industrial revolution and the increased trade between countries dramatically increased the scales of production and businesses. The increasing exchange of goods and services at a global level required more manpower and a higher commitment of capital. This in turn gave rise to a need for a form of business organisation that permitted hundreds or even thousands of people with varied roles to work together for the production of goods and services and profitability. At this scale, as I have discussed, the legal fictions of a separate legal personality and limited liability were required as in its absence, entrepreneurs were discouraged from scaling up and engaging in international trade. The earliest forms of limited liability corporations were established by the state using an institutional charter to provide legitimacy to a form of business organisation that would be distinct from its ownership in terms of personal liability.

The need to protect shareholder interests

Especially where the ownership had devolved to the public at large to gain greater access to capital, a natural corollary to the separation of functions in a corporation was the need to align the interests of the owners and the management of the business. Thus, a group of experienced persons were designated as nominees of the shareholders and held responsible for the decision-making of the corporation. These representatives of the shareholders of the corporation came to be known as the Board of Directors and provided overall direction and oversight of the corporation’s business. The actual deployment of resources was tasked to managers who were specialist employees.

Every decision taken by the directors must consider the interest of all the shareholders – whether they are majority shareholders or minority shareholders. The nature of limited liability corporations however, carries an inherent risk. The directors, since they are agents and lack personal liability, may not act as efficiently as required, leading to erosion of shareholder capital and discouraging further investment and eventually stifling the growth of the business. In this scenario, the executive management serves as the second level of assurance to the shareholders about the efficient functioning of the corporation.

We can now proceed to examine the evolution of the directors from being primarily agents of shareholders to trustees of shareholder wealth and corporate assets. The independent director, in this regard, is a creature of law established in recent times to ensure that the functions of the BoD are not impeded solely by the representation of majority shareholder interests.