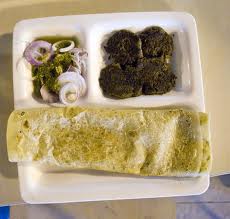 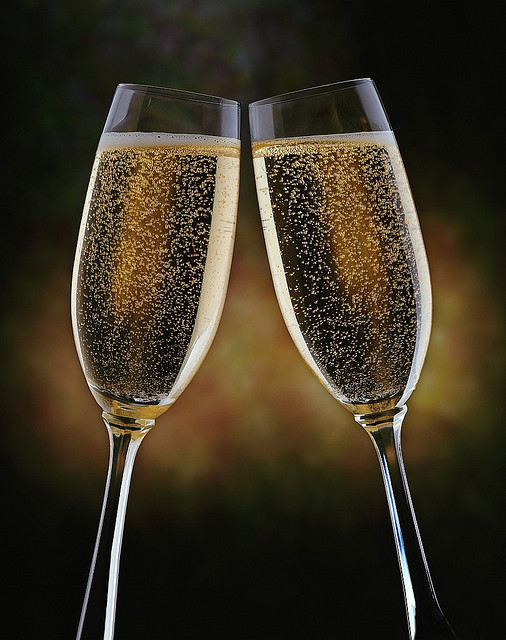 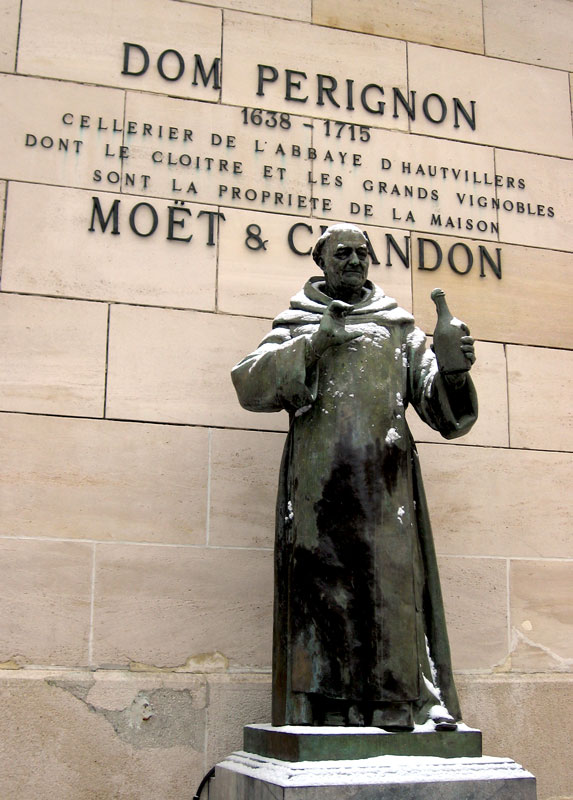 3 replies on “Sharaab or Kebab: A Tastefully Legal Take on Tunday Kebabs and Champagne.”

Again, after Tirupati Ladoo and Hyderabadi Haleem, the question that bothers me is how it makes sense to grant a GI to these food stuffs if the philosophy behind granting of GI’s is the ‘terroir’ concept. Merely, by the fact that the family were original residents of Lucknow, I don’t see how Tunday Kebab acquires distinct characteristics attributable to the region.

Good thought! Yes – GI started off as protection for ‘terroir’ but then, it has morphed into a way of protecting products unique to an area. Think about it, doesn’t it seem a little, unusual, to indicate that Black Forest cake could be made without chocolate? Especially since the “forest” in it is actually dark chocolate and the entire concept originated in the Black Forest region of Germany! Similarly, Tunday kebabs, or for that matter, any food product, made elsewhere than a particular region, must comply with a certain standard (including that of taste/texture/aroma) under GI protection. How feasible it is – only time will tell.

Ahh well. I guess one could make the case of Bourbon whiskeys (:)) in support of this. Kentucky and Tennessee. There is substantial difference in the manufacturing process, but then, the terroir of either regions has nothing much to contribute to the taste/texture/aroma of the whiskeys. (I think. :P)
Also, another thing, I believe GI’s are in the nature of a community right. So can a GI be granted to a single manufacturer? In this case, the whichever family?