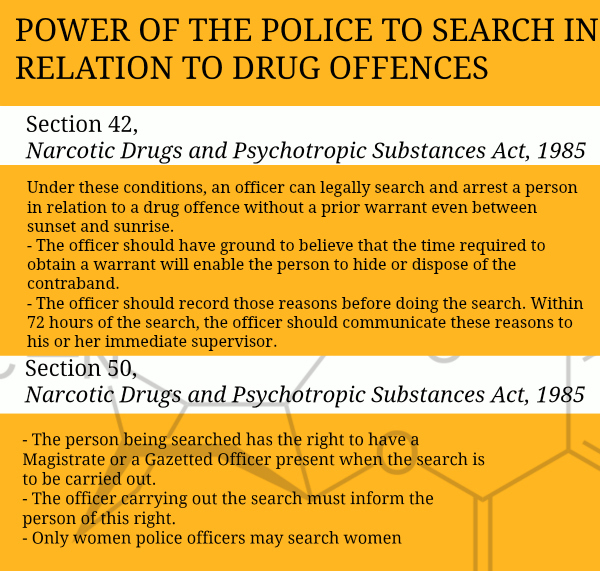 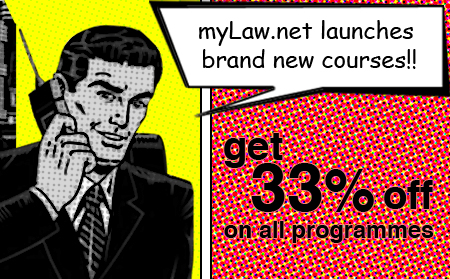 4 replies on “Drug-related offences: When midnight raids without a warrant and urine and blood tests are illegal”

I completely understand the detailed provisions of law illustrated in course of your article. But i couldnt find any conclusion as to the illegality or the lack of it in the actions taken by Delhi’s law minister . Kindly comment on the matter as you have explained in the NDPS act search without warrant in extreme situation can be conducted and motor vehicles act allows for analyses as to whether occupants of a vehicle is DUI.

I could not figure out from the article that you are saying whether the alleged “raid” was legal or illegal. Though on sampling I understand you are against it.

There is also a factual error in your analysis, more coming from the news report that actual event. – Mr. Bharti did not raid. He called the police. In strict legal parlance – He informed the police. – thereby gave police the first information – that should have been the FIR. What happens thereafter is the action that the police is supposed to take. –

It is when the police did not take action. that the events got heated up. a youtube search of raw video of what really happened that night would give you a much clearer picture. – there is this one video, where the three african ladies are put in a car. at one stage – you could see one of them rubbing a white powder in her gloves/ hands.

In another video an african lady runs away and is chased by a lady constable. – when the lady is apprehended, there is no protest. no shouting. nothing. – doubts arise whether on the way she disposed off some drugs on her person.

Whatever law that you have cited, – minor offences being term as bailable – well that is pretty logical. mostly because all offences which the punishable with less than 3 years are bailiable. – not because they are draconian. but because thats how CrPC classifies bailiable and non bailable offences. (most, not all)

A blood sample/ urine sample are against the law ?

Another point is – sample collection may be illegal. but under indian law, even illegally collected evidence – if relevant is not to be ignored. – so if sample is collected and it turns out to be positive – that the sample was collected illegally is no defense.

A congress leader – ND TIwari was forced to give a sample. Point is- sometimes such samples are required to be given .

While, I totally understand and appreciate your argument with respect to testing and the jury is out there on what is right way and what is not.

I strongly disagree that the raid per-se was wrong.

There was an offence. The police was informed. the police now had the “first Information” and hence the FIR.
Their only job now is to investigate. to check the veracity of the FIR/ complaint.

the person complaining is not some random person. – that one can counter argue that police cannot possibly check/ investigate each and every complaint made. but when the police has been specifically called at 3AM, on a specific information of the law minister. – they have to investigate.

As of now, the true facts of the case have not been made public through official channels.
Of focus should be the question whether the due process of the law was followed.

Were the persons that were searched informed of their right to have a Magistrate present during the search?

Under what legal provisions were tests carried out/ samples obtained, especially since the NDPS does not provide for either of these in the text of the Act?

Most importantly, were the persons that were searched provide with the grounds of the search and was there, subsequently, a written report provided to the appropriate authorities, as per legal provisions?