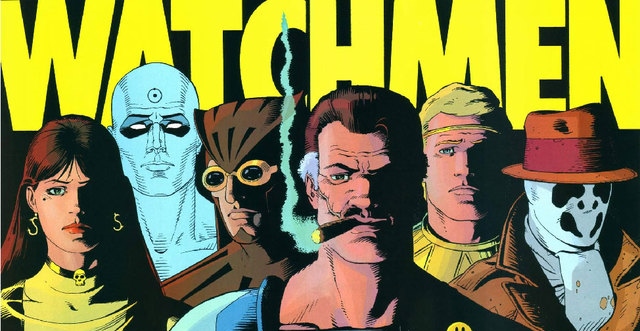 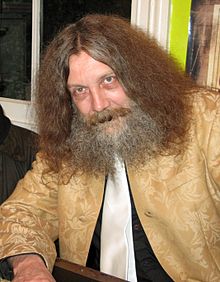 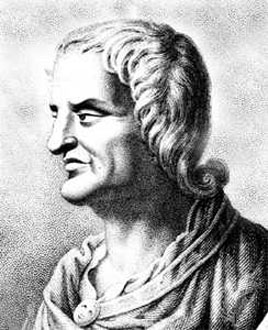 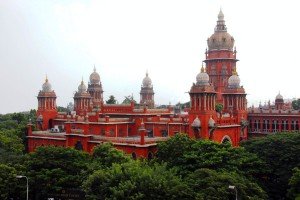 4 replies on “Who Watches the Watchdogs? Random thoughts on destroying monoliths”

That is one finely worded article!

I guess you excelled this time around man!

This is indeed a wonderful piece of work, I hearty appreciate your work my dear friends. I’m glad to read this article especially the title and the spirit…