Fifteen years since it came into force, the Juvenile Justice (Care and Protection of Children) Act, 2000 is yet to be fully implemented. In 2014, the Justice Verma Committee, which looked into reforms in the criminal justice system, commented on this failure. On

April 17, 2015, in Bachpan Bachao Andolan v. Union of India, the Supreme Court also noted the poor implementation of this law. “To make matter worse, we have been told that even the Central Government has not constituted the Central Advisory Board despite the Act having been in force for the last 15 years. This is a clear indication of a complete lack of sensitivity and the apathy that the Ministry has for children and also a complete disregard for the law enacted by the Parliament. We expect the Ministry to wake up and take stock of the law enacted by the Parliament.”

By 2010, only fourteen states and four Union Territories had Child Welfare Committees and Juvenile Justice Boards set up in all districts. The Parliamentary Standing Committee lamented the “gross failure in the existing juvenile justice system primarily because its provisions, in particular those relating to rehabilitation, vocational training and social reintegration, had not been implemented in letter and spirit”.

In order to address the several petitions that came before them in relation to issues such as the non-establishment of homes and the failure to constitute statutory bodies, various high courts set up committees to monitor implementation. The Supreme Court even set up a one-person committee headed by Justice Madan B. Lokur in August 2013 to ensure the effective implementation of the law.

Reformative scheme of the 2000 Act

Social investigation reports will draw from home visits, interviews with teachers, relatives, and experts who have assessed the juvenile. Under the model rules under this Act (“Model Rules”), these reports will form the basis of judicial decisions on bail as well as final orders. Form IV of the Model Rules has to be used for preparing these reports. A closer look at it reveals that the inquiry needs to be a comprehensive one taking into account the child’s past history as well as current personality, character, intelligence, mental health status, economic status, religious views, educational status, social and family circumstances, influences that impact behavior, as well as the circumstances in which the crime was allegedly committed.

The Juvenile Justice Board has to then pass an order drawing from a range of options provided in Section 15, which in their opinion will help reform the child, ensure justice to the victim, and keep the community safe.

The law also demands an individualised approach. While passing such orders, individual care plans have to be prepared for each juvenile.

A juvenile may be housed in a “special home”, which has to mandatorily classify and segregate children, based on age and seriousness of the offence. “Places of safety” will house juveniles who cannot be accommodated along with others in observation homes or special homes. Children who may be mentally ill or addicted to drugs or other psychotropic substances may be transferred to other treatment centres. 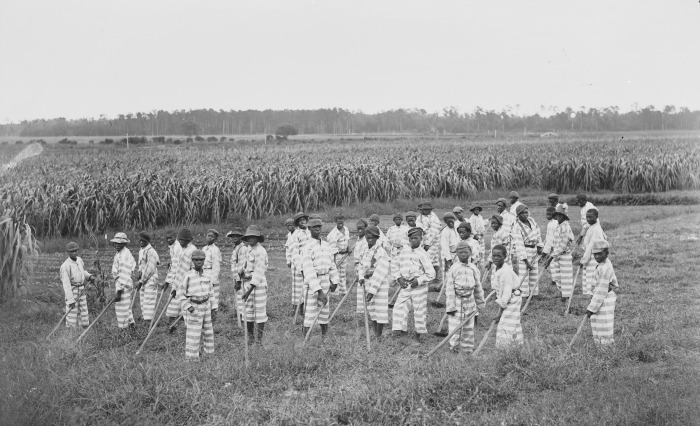 No trained staff to implement the 2000 Act

This legal framework provides a robust and comprehensive framework to enable genuine reform and rehabilitation of children and adolescents with any behavioural or developmental challenges, especially those who may have been found to have committed violent crime. Though there is no empirical research on the functioning of these special homes around the country, the fact that there is no special cadre of correctional counselors and forensic social workers, and no specialised behavior modification programmes, says it all.

Moreover, there is no special cadre of probation officers for children, dedicated to this important vocation. The role of the probation officer is crucial in conducting social investigation reports, monitoring and supervising the child, and providing guidance and mentorship.

In our field experience, we have rarely found functionaries who fit the bill when it comes to this challenging role. Naturally, juveniles do not receive the services they are entitled to. The preparation, implementation, and monitoring of individual care plans need to be given the serious attention they deserve.

It is clear that the reformative scheme envisaged in the Act was never even given an opportunity to demonstrate its potential in addressing juvenile crime. There is no functional assessment or probation and counseling services for juveniles and nothing special or scientific about the special homes mandated to provide special correctional services.

Despite these several claims regarding the failure to implement the JJ Act, the Ministry of Women and Child Development has been quick to suggest that the law had failed to address juvenile crime rate. The state needs to own its responsibility for the failure of the juvenile justice system before considering the radical amendments in the Juvenile Justice (Care and Protection) Bill, 2014 will have a far reaching impact on young people and their families.