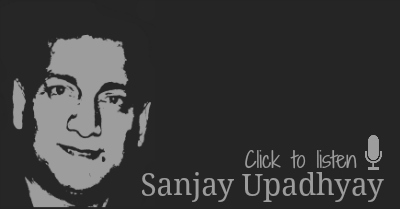 Two days ago, the Supreme Court of India restrained the National Board for Wildlife (“the Board”) from implementing its decisions. The order was particularly significant because the Standing Committee of the Board had very recently cleared more than 140 projects that had been awaiting its approval. The approval of the Board is a requirement under Section 29 of the Act, that has to be fulfilled before any such activity can proceed in national parks and wildlife sanctuaries.

The Court had found prima facie that the constitution of the Board violated the provisions of the Wildlife Protection Act, 1972 (“the Act”). Sanjay Upadhyay, the environmental lawyer who is representing the petitioner in this matter, explained the illegalities highlighted in the petition.

He said that Section 5A of the Act envisages that the Board should have ten independent experts including environmentalists, environmental experts, and ecologists, and five non-governmental organisations. A notification issued on July 22, 2014, however, only talks about two experts – “a retired forester from Gujarat and the other is a retired scientist from the Indian Institute of Science in Bangalore”.

“Without going into the merits of who they are, the fact is that there were supposed to be ten of them but there are only two.” Secondly, there is only one NGO, the GEER Foundation from Gujarat, headed by the Chief Minister of Gujarat. “It is fairly well known that it is a government controlled NGO.” Further, ten states had to be appointed but only five were.

The view taken by the petitioners therefore is that the membership of the National Board for Wildlife that has been notified does not conform to the Wildlife Protection Act, 1972. “Prima facie, the Court has decided that the constitution of the National Board for Wildlife is not in accordance with the Section 5A of the Act. The second part of the order is that the Board may function but they may not give effect to any decision of the Board until the next date of hearing.” 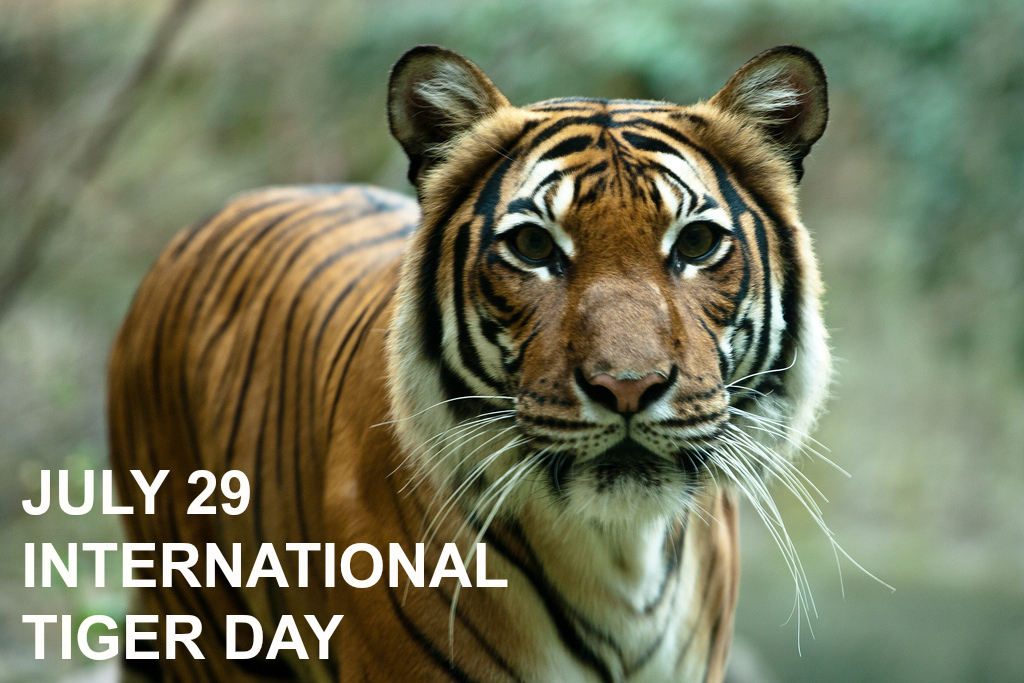 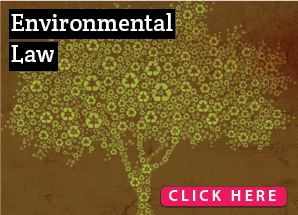