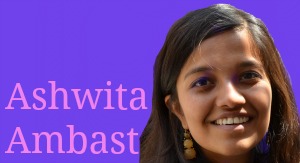 To establish a nascent position of law

First, law reviews are used to establish a new position of law that is still nascent. A good example of the use of foreign scholarship is R. Rajagopal v. State of Tamil Nadu. This case famously referred to the article, “The Right to Privacy” by Louis Brandeis and Samuel Warren in order to establish the recognition and establishment of the right to privacy as a distinct entitlement to be provided to citizens by the state. In Official Liquidator v. United Commercial Bank, the Kerala High Court had to determine the priority of the rights of workers against those of secured creditors in the course of the winding up of a company. The court referred to academic writing in the Journal of the Indian Law Institute to buttress its characterisation of the right of workmen in this context as a social welfare effort of the state.

For clarity in the position of law

Second, the judiciary may use articles to arrive at an unambiguous position of law where clarity is lacking. In Gramaphone India v. Birendra Bahadur Pandey, the question before the Supreme Court was about the definition of the term “import” under Section 53 of the Copyright Act, 1957, in reference to whether certain materials that were illegal in India   could be brought through India into Nepal. Here, the Court referred to an article by Johan H.E. Fried (Nepal’s representative at several relevant UN Conferences) in the Indian Journal of International Law on the interpretation of the 1965 Convention on Transit Trade of Land-Locked States.

To identify problems with the current position of law

Third, academic articles are used to understand different aspects of problems associated with the existing position of law that the judiciary ,ust account for. For instance, in 2009, in the seminal death penalty decision of Bacchan Singh v. State of Punjab, two judges of the Supreme Court referred to an article by A.R. Blackshield in the Journal of the Indian Law Institute to note the problem of subjectivity in death penalty decision-making contributing to arbitrariness. On a similar note, the Court referred to a piece by Arvind Datar in the National Law School of India Review to point out some errors in the manner in which Indian courts have been treating the idea of res extra commercium.

To justify the use of an established position 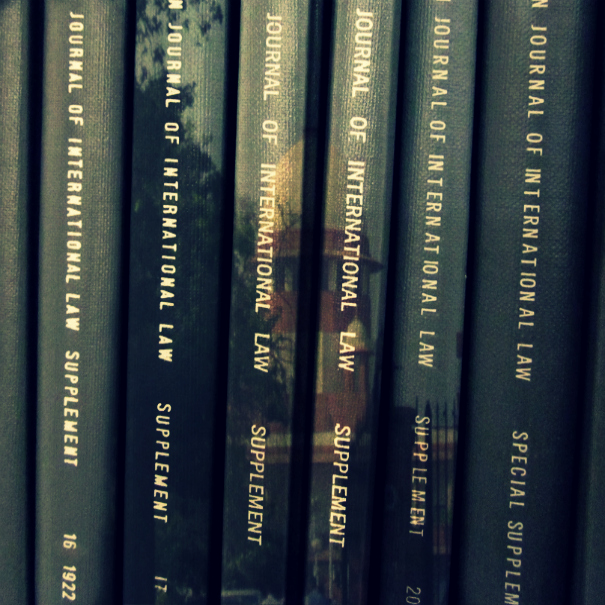 Finally, extracts from scholarships are frequently used to justify a judicial approach predicated on an established position of law. In Ediga Anamma v. State of Andhra Pradesh, Justice Krishna Iyer, referring to a piece in the Yale Law Journal, lyrically stated that “(a)s a judge, I am bound to the law as I find it to be and not as I fervently wish it to be”. Accordingly, he held that despite personal predilections, individual judges are bound by the fact that the death sentence was constitutional.

While it is apparent that the Indian judiciary finds legal scholarship useful, there is less clarity on other, more nuanced questions.

Is this utility sustained and has it changed over time? Scholarship in the United States has closely scrutinised how different courts have used journal articles. For instance, in 2012, Brent Evan Newton of the Georgetown University Law Center conducted an extensive study of the characteristics of articles that were most frequently cited by judges. The general prognosis is overwhelmingly weak and describes a decline in the utility of scholarship for courts. In fact, several prominent members of the American judiciary have displayed open scepticism regarding the value of American legal scholarship. Chief Justice Roberts of the Supreme Court of the United States famously stated that “law review articles are not particularly helpful for practitioners or judges”, a thought echoed at various points by other judges of the Court including Justice Breyer (“there is evidence that law review articles have left terra firma to soar into outer space”) and Justice Scalia.

Another area that is ambiguous in India is whether there is a balanced reference to indigenous scholarship and articles from abroad. Prima facie, it appears that courts rely more heavily on international scholarship. If this is the case, why is it so, and what does it portend about the state of Indian scholarship?

It is remarkable that the guardians of the most powerful academic gateways in legal scholarship in the United States are law students. Several of the most influential American journals such as the Harvard Law Review and the Yale Law Journal are produced by top universities and are entirely student-run (and proudly so) and feature no element of peer-review  that is, some form of evaluation by someone knowledgeable in the field. The absence of peer reviewing appears to be unique to legal academia, and unsurprisingly, this fact has drawn considerable flak.

The most classic critique of American journals was penned by Professor Fred Rodell as early as 1936. In his article “Goodbye to Law Reviews”, he strongly questions the academic contribution made by the ‘Harvard Law Review-style’ article as well as the poor, fluffy quality of writing he claims it encourages. Other critics point out inter alia that student editors are unable to fully evaluate technical analyses, particularly the kind found in articles that lie at the intersection of law and other disciplines. Student editors are frequently accused of being distracted by (arguably irrelevant) details such as the position and reputation of the author, conformity with a popular style of writing, and the volume of footnotes. It is true that peer review is not free of its flaws. The objectivity and independence of peer reviewers are frequently called into question as well. But the outrage and criticism against student-run journals is far more pronounced and on the face of it, valid.

What about the reviews being produced by Indian law universities? On surveying the information available about a series of law reviews published by Indian universities, some relevant observations can be made.

First, like the U.S., the kind of journals Indian law universities publish are generally of two kinds. The first is the flagship journal with diverse content, such as the Amity Law Review, the NUJS Law Review, and the NLUD Student Law Review. Also, in addition to the flagship reviews, Indian law universities are witnessing the proliferation of more streamlined journals that publish articles in more niche areas. There exist journals on subjects as specific as corporate crimes, telecommunications and broadcasting law, and law and technology. It appears that both these types of journals, flagship journals as well as niche ones, are a mix of peer-reviewed and student-run.

Second, there are a handful of journals that either state that they have an ‘advisory board’ or that they are jointly run by students and professors. What role do the advisors and professors play in the running of the journals, specifically in selecting the articles and controlling their quality? Does the final say lie with the student editors? On these fronts, many contemporary Indian journals beg clarity.

Finally, there are a handful of journals that indicate in clear terms that they are peer reviewed. However, the universe of peer reviewing is complex; the term ‘peer-reviewed’ itself begs further detail. Despite liberally using serious qualifying terms such as ‘rigorous’ and ‘international’, most journals seem to be unclear about what exactly their review process is.

The overarching conclusion from the three observations outlined above is that Indian law school scholarship has not completely dodged the attendant disadvantages of student run reviews entirely. Much writing is published sans peer review. In cases where peer review is employed, the process is varied and in most cases begs detail and transparency. While this observation may appear banal, it seems fair to expect that journals be more upfront with their potential contributors about the future of their articles. Who is reading them? Who decides their fate? Where are the red lines coming from?

These observations are preliminary and can potentially be fixed. But there is a larger, more ambitious and more pressing inquiry to be made. The flaws of the existing model of legal scholarship in America (of which the student-run or peer-review debate is just a part) are making journals less relevant to the Bar and even to academia. Apparently, about 43% of law reviews have never been cited in another article or judicial decision. Are Indian law reviews, both peer reviewed and student-run, facing similar challenges of redundancy? How useful are Indian law reviews to the judiciary when decisions are being delivered? What role do university published law reviews play in the work of the Bar? Does the academy believe that these publications are fecund ground for debate? These are some of the questions that this article series seeks to answer in its next editions.