The Securities and Exchange Board of India (“SEBI”) now has new powers of search, seizure, arrest, detention, and attachment of property. This followed the promulgation of the Securities Law (Amendment) Ordinance, 2013 and the securities regulator has turned to the Income Tax (“IT”) department for help in training its officers in the exercise of these powers. For a detailed analysis of these powers, see this link.

The powers of search, seizure, arrest, and detention — whether exercised by civil authorities like the IT department or the police — are intrinsically linked to certain basic human rights. In particular, Articles 19 and 21 of the Constitution of India, 1950, have been interpreted, in a number of cases, to be directly linked to the right to due process of law.

In Kishore Singh Ravinder Dev v. State of Rajashthan, AIR 1981 SC 625 — a landmark judgment regarding the rights of accused persons — the Supreme Court highlighted the necessity of ensuring that the constitutional, evidentiary, and procedural laws of our country protect the dignity of the accused as a human being and grant him the benefits of a just and fair trial.

Specifically with reference to procedure, in Maneka Gandhi v. Union of India, AIR 1978 SC 597, the Supreme Court underlined that the state must follow just, fair, and reasonable procedure.

While these principles, of course, form the backbone of criminal procedure, they are equally applicable to procedures for arrests, search, and seizure followed by civil authorities like the IT department and now, the SEBI.

In this post, we will discuss some key principles relating to the search and seizure powers of the IT department that are dealt with in Section 132 of the Income Tax Act, 1961. These principles should apply equally to the SEBI.

Basis of search and seizure

For an assessing officer to conduct a legal search and seizure process, that assessing officer should have information about undisclosed amounts of money and reasonably believe that that person is likely to suppress books of accounts and other relevant documents.

In Commissioner of Income Tax v. Ramesh Chander, (1974) 93 ITR 450 (Pun.), the Punjab and Haryana High Court held that the condition precedent for authorising a search and seizure is that the assessing officer must have reason to believe the necessity of carrying out such a search and seizure. The power can be exercised only if this condition is fulfilled.

On the same lines, a search and seizure operation by the SEBI, which would mostly occur — one would imagine — in insider trading cases, should be backed by a demonstrable belief on the part of the authorising officer that such an operation is, in fact, necessary.

Use of material from illegal searches

An interesting principle applicable to searches conducted by the IT department is that if a search is rendered illegal on a technicality, it will not result in the material obtained from such a search being excluded for the purposes of ordinary assessment. 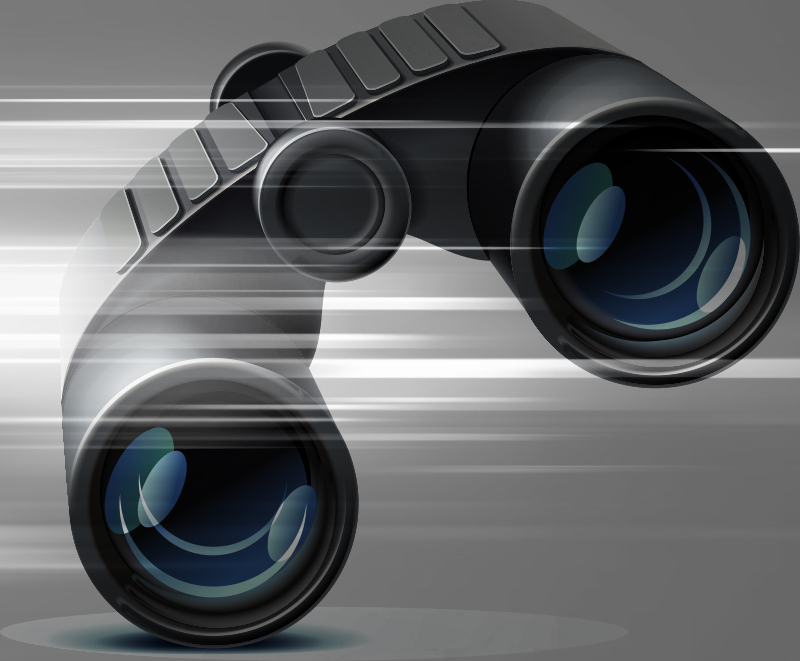 In Pooran Mal Etc. v. Director of Inspection (Investigation), Income Tax, 1974 AIR 348, the Supreme Court held that materials obtained during an illegally or irregularly conducted search or seizure can be utilised for the purpose of an ordinary assessment. In this case, the Court upheld the validity of the provisions of Section 132. Further, on admissibility of evidence, it stated:

This case was examined in later cases relating to admissibility of evidence obtained through illegal search, and the Supreme Court in State of Punjab v. Baldev Singh expressed a nuanced opinion of the decision in the Pooran Mal Case.

“[T]he judgment in Pooran Mal’s case cannot be understood to have laid down that an illicit article seized during a search of a person, on prior information, conducted in violation of the provisions of Section 50 of the Act, can by itself be used as evidence of unlawful possession of the illicit article on the person from whom the contraband has been seized during the illegal search”.

While the same principles may apply to searches conducted by the SEBI, SEBI officers should still be trained in conducting legal searches. Given that these powers have been granted to expedite action by the SEBI in cases involving fraud, insider trading, and other serious violations, it is important that the SEBI does not allow proceedings to be stalled owing to technical flaws in process.

We should note that the principles mentioned above evolved over time through various decisions related to the IT department and stem from the language and intent behind Section 132 of the Income Tax Act, 1961. It still remains to be seen whether the provisions of the Securities Law (Amendment) Ordinance, 2013 will find their way into a statute and what principles will govern the SEBI’s exercise of its newfound powers.