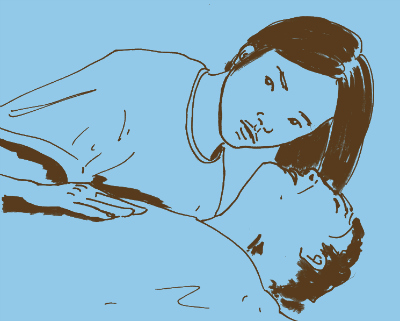 Land acquisition is always a controversial issue in countries with aspirations of rapid economic growth, where land is scarce. A few weeks ago, India came closer to replacing the 119-year-old Land Acquisition Act, 1894 (“the 1894 Act”) with the Land Acquisition (Resettlement and Rehabilitation) Bill, 2013 (“the Bill”). The Bill has cleared both houses of Parliament and will soon become law. Namita Wahi, a Fellow at the Centre for Policy Research and an S.J.D. Candidate at Harvard Law School, spoke with us about the Bill.

Ms. Wahi said that the Bill was a step towards creating a culture of justification during the government’s forcible acquisition of property. Even though the Bill shifts the balance of power between the competing interests involved, the struggle amongst them will continue even after the Bill becomes law.

She spoke of the shifting political, economic, and legislative contexts in which the 1894 Act operated, the main drawbacks of that law, and how the Bill has tried to remedy these problems. The Bill tries to expand the number of persons who are recognised to have interests in the land being acquired, limit the reasons for which government can acquire land, limits the government’s ability to invoke “urgency” and bypass the safeguards under the law, and provides for higher compensation. She also identified the exemption granted to the laws applicable to several sectors such as electricity, railways, coal, and mines from the provisions of the law as a major drawback and cautioned that the layers of bureaucracy proposed by the Bill may have unjust outcomes.

Ms. Wahi’s doctoral dissertation is on “The Right to Property and Economic Development in India”. She has written extensively on the Land Acquisition Bill and the history of the fundamental right to property, including here, here, here, and here.