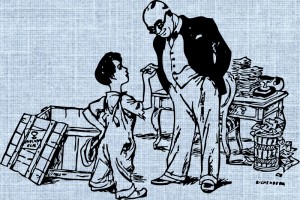 Last week, The Hindu published this article on the report of the United Kingdom’s Parliamentary Commission on Banking Standards and what the RBI stands to learn from that report. The article highlights the key findings of the report in relation to raising the standard of accountability within the management of banks.

As the article concludes, the Indian banking sector is changing from largely public to inclusively private. In this context, the RBI should be mindful of the regulatory landmines waiting when the banks it is regulating change from risk-averse public banks to market-hungry private banks.

One of the points that caught my eye deals with incentives for performance within the banking system. One of the key takeaways from the financial crisis is the risk stemming from the issue of executive pay. Managers become prone to taking short-term risks easily, while ignoring the long-term consequences. Immediate positive consequences are heavily rewarded while the negative long-term consequences take their toll on the banks, and eventually the system, as a whole. In this context, the Commission made the following recommendations: 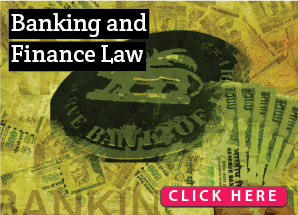 To my mind, these steps could play a significant role in tempering the zeal of executives and making them mindful of the long-term consequences of their actions.