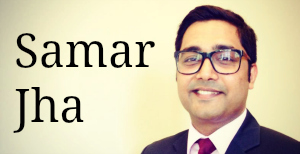 These clauses are generally used in situations where a party cannot guarantee a particular outcome that has to be performed under a contract, where a situation is beyond a party’s control, where there is unpredictability about the promising party’s ability to achieve an objective, or where a promising party refuses to agree on a covenant. For example, a clause may specifically state, “The Purchaser shall make any necessary filings with respect to, and use its [best efforts/reasonable best efforts/commercially reasonable efforts] promptly to obtain, all authorizations, consents, orders and approvals of all Governmental Authorities and officials that may be or become necessary for its execution and delivery of, and the performance of its obligations pursuant to, this Agreement and will cooperate fully with the other parties in promptly seeking to obtain all such authorizations, consents, orders and approvals.”

The UCC standards are unclear because Official Comment 5 does not distinguish between “best” and “reasonable” standards of effort. It explains that the obligation on the parties is to use “reasonable diligence as well as good faith”. On the face of it, it looks as if the standard is not that strict.

Your reasonable efforts are your best efforts, say US courts 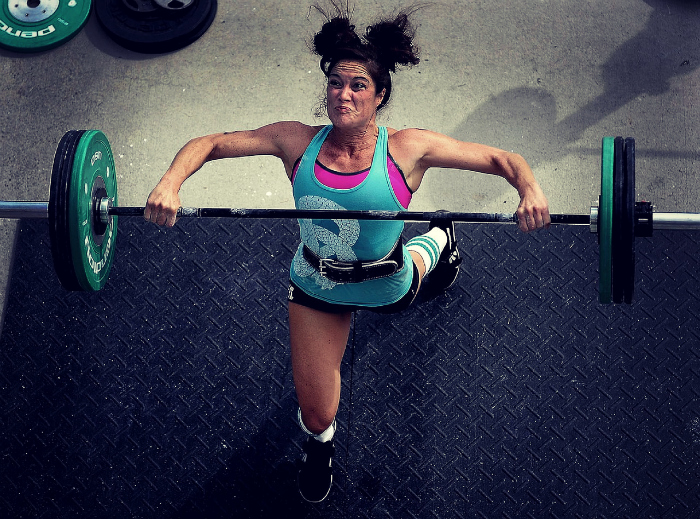 Interpreting such terms according to the facts and circumstances of the case, courts have interpreted “best efforts” as “reasonable efforts” and in decisions such as Soroof Trading Development Company LTD. v. GE Fuel Cell Systems LLC, 842 F. Supp. 2d 502 (S.D.N.Y., 2012) by the Southern District of New York, these terms have even been used interchangeably. In Bloor v. Falstaff [601 F.2d 609 (2d Cir. 1979)], the court stated that while performing its obligations using best efforts does not necessarily “prevent the party from giving reasonable consideration to its own interest”, such action or inaction has to be in “good faith and to the extent of its own total capabilities” and like an “average prudent” performer. In US Airways Group, Inc. v. British Airways PLC [989 F. Supp. 482 (S.D.N.Y. 1997)], British Airways delayed investments totaling USD 750 million into the US Airways Group by not obtaining the necessary approvals without telling the latter about their intentions to not continue with the deal. The duty of good faith and fair dealing, the court said, is implied in every contract and the actions of British Airways were construed as not being their “reasonable best efforts” and a transaction done in ba

In Hexion Speciality Chem. Inc. v. Huntsman Corp. [965 A.2d 715 (Del. Ch. 2008)], the court held that the buyer breached its covenant to use “reasonable best efforts” to close the merger (Huntsman was the target, and Hexion the buyer) when Hexion took steps to subvert the financing it was seeking to acquire Huntsman. Hexion filed a suit seeking to terminate the merger without paying the contractually mandated reverse break-up fee. It argued that the surviving entity after the merger would be insolvent and Huntsman’s poor financial results triggered the material adverse effect clause in the agreement. It was held however, that one poor financial result does not trigger it and that ultimately, since Hexion did not perform the obligation in good faith, its actions constituted a willful and intentional breach.

Recently, in Apollo Tires v. Cooper Tires, Civil Action No. 8980-VCG, the moot point was whether Apollo Tires (the buyer) had failed to use “reasonable best efforts” to reach the negotiated agreement with the United Steelworkers Union (“USW”) as required by the merger agreement. The court said that a provision that specifically mandated an obligation to obtain antitrust and other regulatory approvals couldn’t be interpreted to include within it, an obligation to obtain third-party contractual consents. The language of the efforts clause asked for obtaining antitrust and other regulatory approvals and did not talk about third-party consents. In the end, Cooper Tires could not prove that Apollo Tires did not use “reasonable best efforts” to obtain the consent from USW.

Courts clearly are reluctant to provide a definition for “best efforts”. They rightly treat this issue according to the specific facts and circumstances of the case and do not have a particular definition for the term. It is not a “hell or high water” clause as it is sometimes called because, as we have seen, the promising party does not always have to do everything in its power to conclude the obligation. The courts make sure that the promising party does not ignore their own interest, incur losses just to perform the obligation, or ignore its fiduciary duties. It is important however, that the promising party’s obligation is performed in good faith and there is no willful breach of the obligation.

To avoid uncertainty in terms of performing obligations and enforcement, firstly, it is important for the parties understand their rights and obligations under the “best efforts” provisions. Parties can also define the terms in the contract. As we have seen, courts have provided a subjective interpretation only when the agreement did not provide a definition for “best efforts”. The definition should clearly define the promisor’s capability, reasonable business practice, and the industry standard in relation to the obligation. Providing objective criteria would implore the courts to stick to the contractual language.

Samar Jha recently received an LLM from the University of Pennsylvania Law School.