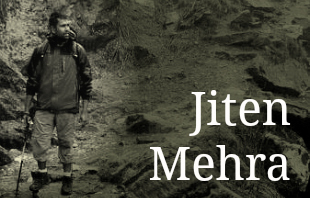 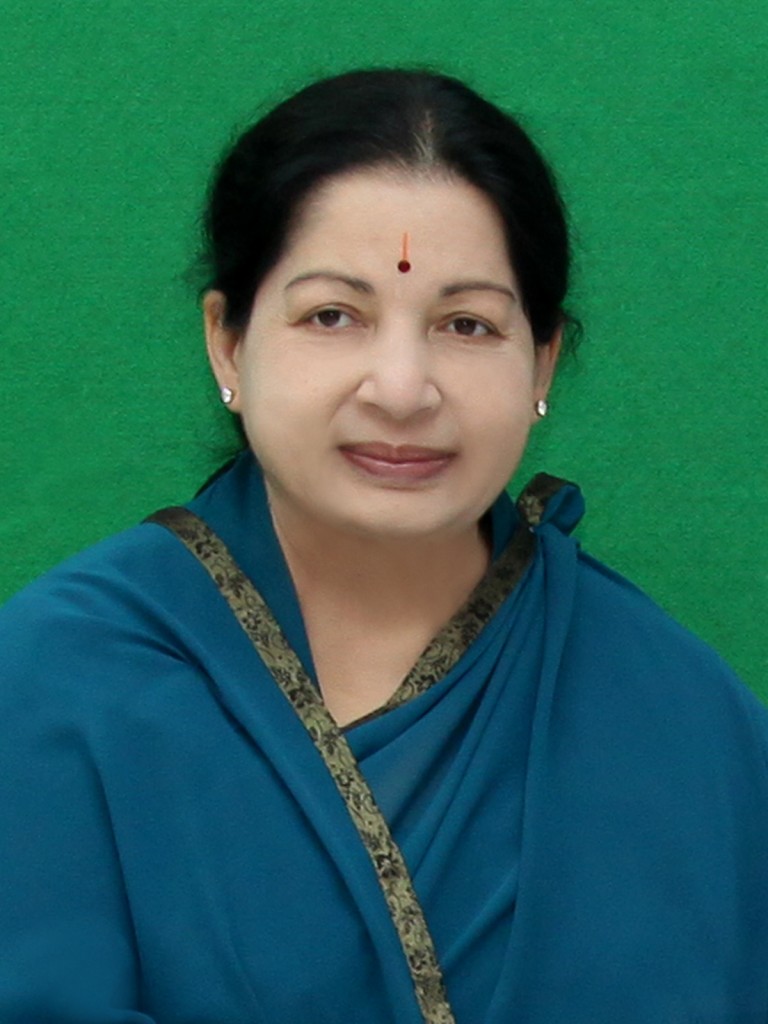 Such clarity must be praised. The author has cleared up a lot of smoke to help us get to a higher plane of understanding.
Kudos Mr. Mehra

it is good to know that the SC has just suspended the sentence and with conditions which will deter her followers to follow any stupid act as it will land her in trouble.

very important distinction has been drawn by the author. very valuable for the legal fraternity