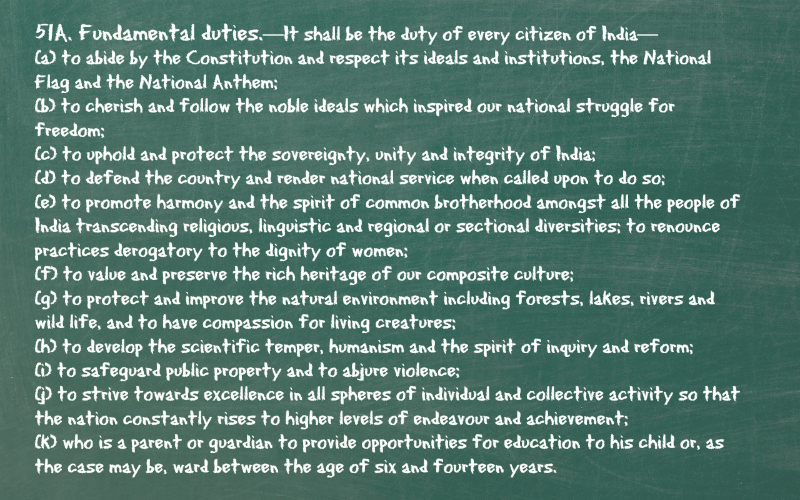 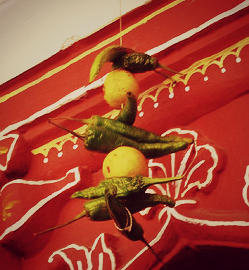 2 replies on “In dereliction of a fundamental duty”

Sayak, a thought provoking post. All too often we obsess about our fundamental rights without a thought for the accompanying duties. India would surely be a better place if all citizens took their duties as seriously as their rights.

Thank you, concerned citizen. My thoughts exactly. As I said, the Fundamental Duties have no legal credence, and they were not intended to be anything more than a set of guidelines to be better citizens.