On April 29,the Union Minister of State for Home Affairs announced in response to a question in Parliament that the government had no plans to criminalise marital rape. Illiteracy, poverty, societal customs, religious beliefs, and the general mindset of the society which treats marriage as a sacrament were put forward as reasons to not bring in any such amendment. 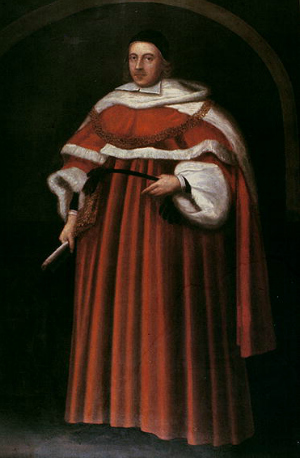 The common law on the matter of the rape of a wife by her husband followed the rule that a wife became her husband’s physical and sexual property as part of the marriage contract. A man was therefore exempt from prosecution for the rape of a woman to whom he is married to. The infamous statement of the seventeenth century judge Matthew Hale, that “A husband cannot be guilty of rape committed by himself upon his lawful wife, for by their mutual matrimonial consent and contract the wife hath given up herself in this kind unto her husband, which she cannot retract” has been followed in common law jurisdictions across the world.

The protection from prosecution given to spousal rape was also recognised in Scottish criminal law. The Scottish High Court of Justiciary however, modified this view in the 1989 case of S. v. H.M. Advocate and removed the marital immunity from rape. The same view was taken in England by Appellate Committee of the House of Lords in R. v. R in 1991.

In 1976, with the Criminal Law Consolidation Act Amendment Act 1976, South Australia became the first jurisdiction in the common law world to abolish the presumption that a wife gave the kind of consent highlighted by Matthew Hale and enabled the conviction of men for the rape of their wives. The prosecution however, had to be backed by evidence of threats or violence. Even this requirement was done away with in 1992.

There were however, vast differences in how each state has viewed and prosecuted the crime. While 17 states treated marital rape and other forms of rape the same, the others had different rules such as shorter penalties or exclusions because of lack of evidence of violence. As of 2005 however, South Carolina remains the only US state where proof of excessive force or violence of a “high and aggravated nature” is required to establish an offence of marital rape.