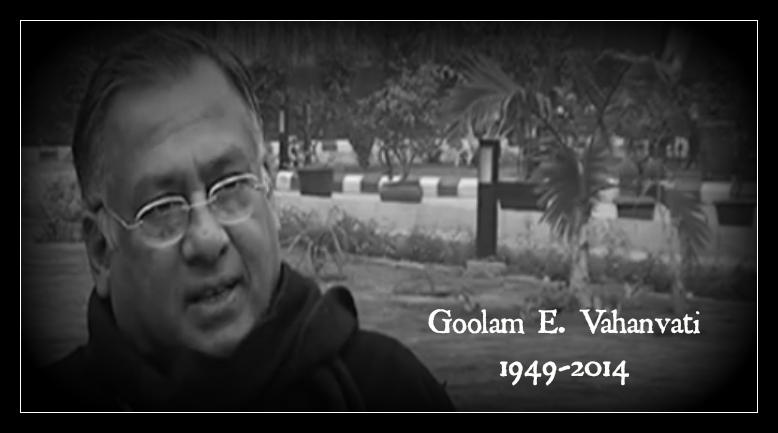 One reply on “Goolam Vahanvati was immaculately prepared, a master strategist, and a great teacher”

The standards set out by the legend Goolam Vahanvati shall be duly missed in the Bombay High Court. Dedication to the profession and the hard work involved to shine in this tough profession is a eye-opener for every junior who has started practice in the legal profession.