The skills required to draft and review contracts well are best acquired through practice. While many become experienced negotiators of contracts, many lawyers continue to struggle with them. To make things a little easier, here is a brief look at eight clauses that you will encounter commonly in the business world.

Parties to the contract 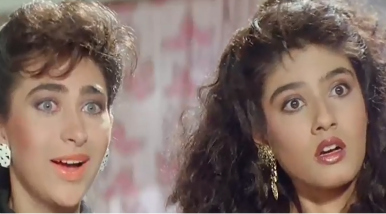 Every party to the contract is named in this clause. It is vital to the validity of the contract itself since any ambiguity in identifying the parties can render a contract null and void. If you are drafting the contract, make sure that you clearly state the names of all the parties and then, refer to them throughout the contract using the same nomenclature. Remember, consistency is key to good drafting. 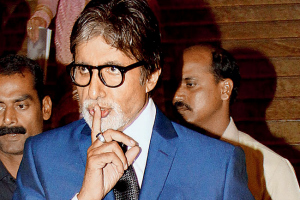 This clause is included in contracts to maintain the confidentiality of vital information for businesses such as ‘trade secrets’ or other types of information that is explicitly marked as ‘confidential’.

Sometimes, when negotiating a contract, parties share confidential information with each other even before the contract comes into effect. To protect the interests of the parties in case the negotiations do not culminate in a contract, such a clause is often drafted as part of a stand-alone agreement called a ‘non-disclosure agreement’. It is a contract that survives even if the actual business contract does not come into effect.

Apart from protecting trade secrets and intellectual property, businesses must also guard against the transfer of vital information to their rivals through employees who are offered greater incentives to do so. In a non-compete clause, an employee (usually) agrees to not to enter into, start, or join a profession or trade in competition with the employer. A non-poaching clause is relevant in agreements between businesses. In it, organisations mutually agree to not hire employees from each other. Both non-compete and non-poaching clauses can be limited to a certain period of time.

Indemnification is important for protecting an organisation from errors committed by those outside it. Warranties and guarantees are important to establish a reliable framework of trust between partners in a business for the successful execution of a business contract. These clauses can often lead to separate indemnity, warranty, guarantee, and in some cases, full-fledged insurance agreements that are distinct from the original business contract.

Termination of the contract

Every contract must indicate a manner of ending. Some contractual relationships may not specify a termination date, such as employment contracts where employment ends on superannuation. Other contracts, such as those for the performance of a service or the use of a product, must clearly specify the duration of the contract and how to terminate it so that parties can either renegotiate terms afresh or renew the contract if required.

Jurisdiction plays a crucial role in any contract. It acquires importance when the contractual relationship deteriorates and requires judicial intervention. A contract can state the law it is to be governed by, that is, the law applicable to the subject matter of the contract. It can also state which court(s) will exercise jurisdiction in case parties choose to take judicial recourse such as the courts of a particular city, or which mechanism will be used to redress disputes, such as arbitration tribunal.