Mostly of the ad hoc kind, domestic arbitrations in India regularly break down and seek assistance from the courts. The process breaks down almost as soon as it is commenced, when parties cannot constitute the tribunal on their own. They invoke Section 11 the Arbitration and Conciliation Act, 1996 (“ACA”) to have a high court make the appointments for them. As the annual reports of various high courts will testify, a significant volume of Section 11 applications are pendingclogging up before them . and Arbitration practitioners too corroborate that a domestic arbitration that does not involve a Section 11 application is rare.

Section 11 proceedings are not efficient by any means. While practitioners suggest that the duration of these proceedings depends on the high court in question and on the complexity of each case, they have been known to sometimes stretch up to five years. They are also potentially subject to long review proceedings before the Supreme Court through the Special Leave Petition process. A 2013 survey conducted by Price Waterhouse Coopers found that the constitution of the arbitral tribunal consumed the most amount of time in the arbitral process in India, more than other time-consuming factors such as the discovery and inspection of documents and the enforcement of awards.

Here, we will discuss the need to contractually avoid requiring the support of the courts in the constitution of the tribunal and the means of doing so.

Most literature on arbitration in India posits the problem of the involvement of courts in arbitrator appointments as one of ‘judicial overreach’, that is, the judiciary is seen as unnecessarily ‘interfering’ in the appointments process. Judicial overreach is undoubtedly a part of the problem and is the reason arbitrator appointments are subject to the special leave petition review process. Ultimately however, it is the parties who are responsible for the large number of Section 11 applications pending before the courts. Section 11, after all, requires an application from a party to initiate the process; the proceedings are not suo motu. Thus, merely changing judicial attitudes (of interference) towards arbitration is unlikely to be the only answer to the problem of arbitration-court entanglement in arbitrator appointments in India; rather, we need to understand what drives the practice of parties routinely approaching courts to appoint arbitrators, and what can be done to avoid this. 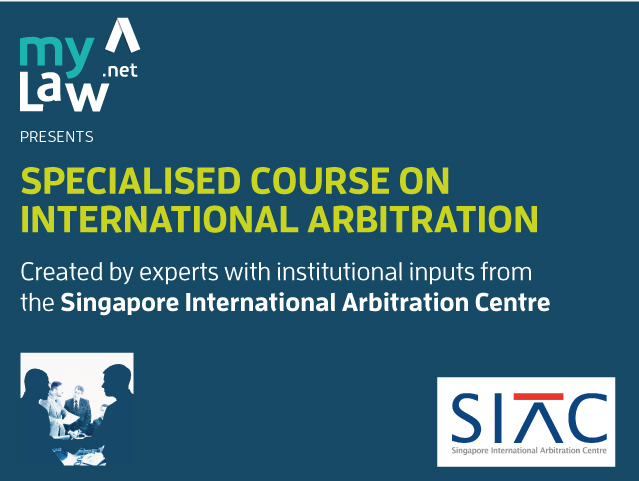 Both statute and arbitral infrastructure (or lack thereof) create the perverse incentive structures that drive the frequent invocation of Section 11. For one, there is a lack of awareness amongst practitioners of simple drafting practices than can avoid the need to resort to a Section 11 application. Most arbitration clauses we have examined do not provide for either institutional arbitration or an appointing authority in case of ad hoc arbitration, both of which can avoid the need to approach a high court when, as is often the case, a respondent fails to cooperate in the constitution of the tribunal.

Secondly, there is a perception that Section 11 is not the most time-consuming or costly affair. This is partially true in the sense that the court fees involved in Section 11 (only Rs. 500 in Karnataka) are likely to be lower than what an arbitral institution or trade body will charge to act as an appointing authority; however, when one factors in counsel fees as well as the potential duration of Section 11 proceedings (especially when SLP proceedings are also involved), the costs become significant.

Statute panders to the ‘uncooperative respondent’

Another important driver of the large number of Section 11 applications seems to be statute itself. The ACA does not provide for the eventuality of one of the parties turning uncooperative (in appointing arbitrators), even though recalcitrant behavior is quite typical in adversarial proceedings (one party usually always stands to benefit from engaging in dilatory tactics). Under the ACA, if one of the parties does not cooperate in appointing the arbitrator(s), the court is automatically called into play. In England, by contrast, the default provision provides for the other side’s appointment to be final, thereby eliminating the need for court intervention in typical cases of respondent non-cooperation. A simple correction of the default rule of arbitrator could go a long way in reducing the number of Section 11 applications, especially since practitioners suggest that the ‘uncooperative respondent’ is common feature of arbitration appointments in India. 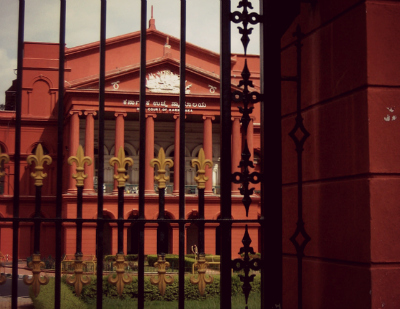 The court fee required to file a Section 11 application before the Karnataka High Court (above) is only five hundred rupees. That should not obscure the fact that proceedings can drag on for years and drive up legal costs. Image above is from Börkur Sigurbjörnsson’s photostream on Flickr. CC BY 2.0

While statutory reform is out of a contractual drafter’s control, drafters can choose to opt in for institutional arbitration (whose rules will inevitably provide that the institution will act as appointing authority should the parties be unable to agree on the tribunal within a stipulated timeframe) or provide for an appointing authority as a fallback in their ad hoc arbitration clauses to avoid the need to go to the courts under Section 11. There are several trade bodies and arbitral institutions willing to act as appointing authorities, and any costs incurred in making use of these facilities is likely to be offset by the costs saved in going through the Section 11 process.

(Sindhu Sivakumar is a solicitor on the rolls of England and Wales and qualified as an advocate in India.)