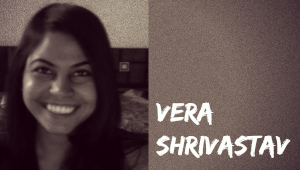 The Satyam scandal of 2009 gave Indian corporate stakeholders a cataclysmic jolt. Ramalinga Raju, who was recently sentenced to seven years in jail, was the chairman of Satyam Computer Services who committed financial fraud to the tune of Rs. 7000 crore. Shockingly, the company’s auditors, PricewaterhouseCoopers, did not notice it. The scale of the scandal and the auditing firm’s neglect brought to light glaring loopholes in the regulatory and legal framework dealing with the directors and the auditors of companies. Eventually, it led to changes in the law.

Before the scandal, the erstwhile Companies Act, 1956, the primary legislation dealing with the conduct of corporations in India, did not contain any provision for independent directors or impose any stringent obligations on auditors. The report of the Kumar Manglam Birla Committee in 1999 recommended improvements to the function and structure of the board of directors of a company and emphasised disclosures to shareholders. Clause 49 of SEBI’s Listing Agreement (applicable to listed companies only) became a reflection of these recommendations. In 2002, the Naresh Chandra Committee on corporate audit and governance, drawing from the Sarbanes-Oxley Act in the United States, suggested various reforms relating to the appointment of auditors, audit fee, and the certification of accounts. In 2003, the Narayana Murthy committee analysed the role of independent directors, related parties, and financial disclosures. Clause 49 was amended to incorporate its recommendations with respect to the requirement of independent directors on corporate boards and audit committees and the compulsory disclosures that listed companies had to make to its shareholders.

After the scandal, the Confederation of Indian Industries set up a task force to suggest reforms and the National Association of Software and Services Companies established a corporate governance and ethics committee headed by Narayana Murthy. The report of the latter addressed reforms relating to audit committees, shareholder rights, and whistleblower policy. SEBI’s committee on
disclosure and accounting standards issued a discussion paper in 2009 to deliberate on (i) the voluntary adoption of international financial reporting standards; (ii) the appointment of chief financial officers by audit committees based on qualifications, experience, and background; and (iii) the rotation of auditors every five years so that familiarity does not lead to corporate malpractice and mismanagement. In 2010, SEBI amended the Listing Agreement to include the provision dealing with the appointment of a chief financial officer but it did not insist on the compulsory rotation of auditors.

In 2009, the Ministry of Corporate Affairs also released a set of voluntary guidelines for corporate governance, dealing with the independence of directors, the roles and responsibilities of audit committees and the boards of companies, whistleblower policies, the separation of the offices of the chairman and the CEO to ensure independence and a system of checks and balances, and various other provisions relating to directors such as their tenures, remuneration, evaluation, the issuance of a formal letter of appointment, and placing limits on the number of companies in which an individual can be a director. 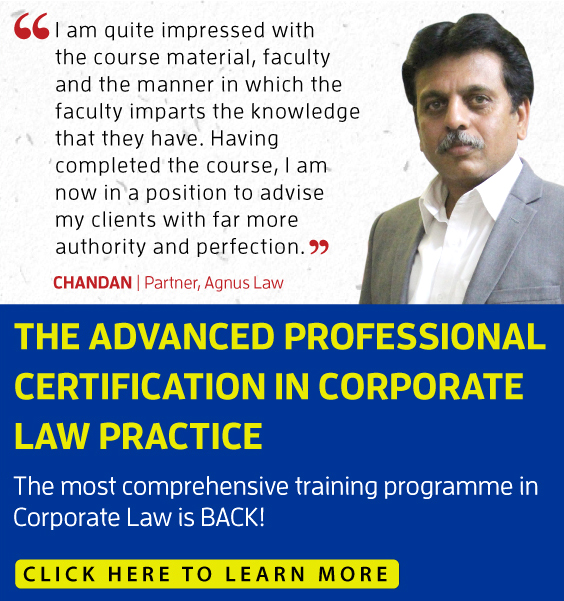 India’s 2013 company law incorporated many provisions and reforms suggested by the various committees and organisations during the past decade. It clearly established the responsibility and accountability of independent directors and auditors. It provided for the compulsory rotation of auditors and audit firms. In fact, it even prescribed a statutory cooling off period of five years following one term as an auditor.

Under the Companies Act, 2013 (“the Act”), an auditor cannot perform non-audit services for the company and its holding and subsidiary companies. This provision seeks to ensure that there is no conflict of interest, which is likely to arise if an auditor performs several diverse functions for the same company such as accounting and investment consultancy services. Auditors also have the duty to report fraudulent acts noticed by them during the performance of their duties. 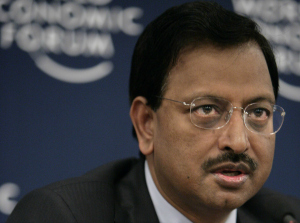 Additional disclosure norms such as the formal evaluation of the performance of the board of directors, filing returns with the Registrar of Companies with respect to any change in the shareholding positions of promoters and the top ten shareholders, were also mandated. After Satyam, aggrieved Satyam stakeholders in the United States were able to initiate class action suits against the company and its auditors for damages. The same remedy is now available to Indian stakeholders.